Behind the scenes at Pillar is a passionate team of world-class coaches, nutritionists and athletes working together to build an AI training companion. We're on a mission to change the training landscape for all kinds of athletes.

One member of that team is Josh Carter.

Josh is a sports scientist, providing the brainpower behind the Pillar training plans, methodology and product. Josh, along with a team of sports nutritionists and coaches, are shaping the core principles behind Pillar.

Josh's love for sports started at 12 years old when he joined his school football team, and later grew when he delved into the world of distance running at university.

While many others had years of experience under their belts, Josh knew that consistency and mindset were his secret weapons.

Over time, he gradually dedicated increasing time to training. He dabbled in various disciplines: cross-country, road, and even track racing. It all culminated with a spectacular 1:12 finish time at the Bath Half Marathon in 2020 (which just about went ahead despite the looming global pandemic and some awful weather).

Next up is his guaranteed spot at the next London Marathon (scheduled for October 2021, fingers crossed). He's been training throughout lockdown and putting more time in on the bike to help mitigate re-visiting injuries.

"That's a big part of the appeal for endurance sports: in an unpredictable world it's something so controllable where consistent effort is often rewarded."

Josh spent 5 years at the University of Bath, achieving an integrated Master's Degree in Sport and Exercise Science. Broadly speaking, he "covered psychology, physiology and biomechanics, with a focus on the application of theory to reduce the risk of injury and improve sporting performance."

Josh found that much of the research he encountered at university was related to physiological testing around cycling.

"Presumably this is directly related to the comparative ease with which you can get someone on to a stationary bike in a lab and push them to maximum effort, whilst still being able to measure their output."

Therefore much of what we understand about sports and physiology today has come from research within cycling, and the broader capacity for pioneering is limitless. Josh hopes we can help to bring this research, previously only accessible for elites, to a wider number of athletes.

Josh on the Pillar team

Ever-faithful to the startup lifestyle, Josh undertakes a variety of roles within the Pillar team. Broadly, he works hard to improve the app, its features, and the experience for Pillar athletes.

More specifically, this encompasses: improving the algorithms to automatically create and adjust the personalised training plans for users, ensuring that scientific theory is at the core of everything we recommend as a training companion, and using athlete advice to drive the implementation of new features into the app.

Just like everyone within the Pillar team, Josh is a sports nut. You wouldn't feel at-home here unless you're a Strava segments nerd or have a love for the turbo. This helps us to build the perfect training companion for every athlete. You name a training woe; we've had it.

"As per Pillar’s name, making a single app the go-to hub for all-things training, whether that is nutrition, prescribed training sessions, recovery, or even psychological training is one that holds a lot of foresight."

Exciting things are in store!

As ever, Josh and team are working on a whole host of exciting features to add to the Pillar experience. Some more immediate, some slightly further down the road. In the very near future, we've got Version 9.0 coming:

"One new area that I am particularly looking forward releasing is the new performance section, which features in version 9.0. As someone that loves delving into the stats and metrics that surround my training, improving this area of the app has been great fun to work on. With the new update you now have the opportunity to go as in-depth into the data as you wish with some very aesthetic graphs. However, for those less into the details, we've tried to retain a clear hierarchy of information, meaning that if you would rather just read a one sentence summary about how your training is going, without setting eyes on a graph or data point, then you can do that too."

(Version 9.0 of Pillar is due to be released on Monday 22nd March 2021. To see the exciting new performance section, make sure to download the latest version. If you're already signed up, look out for an email from us. If not, sign up to try the Pillar beta here.) 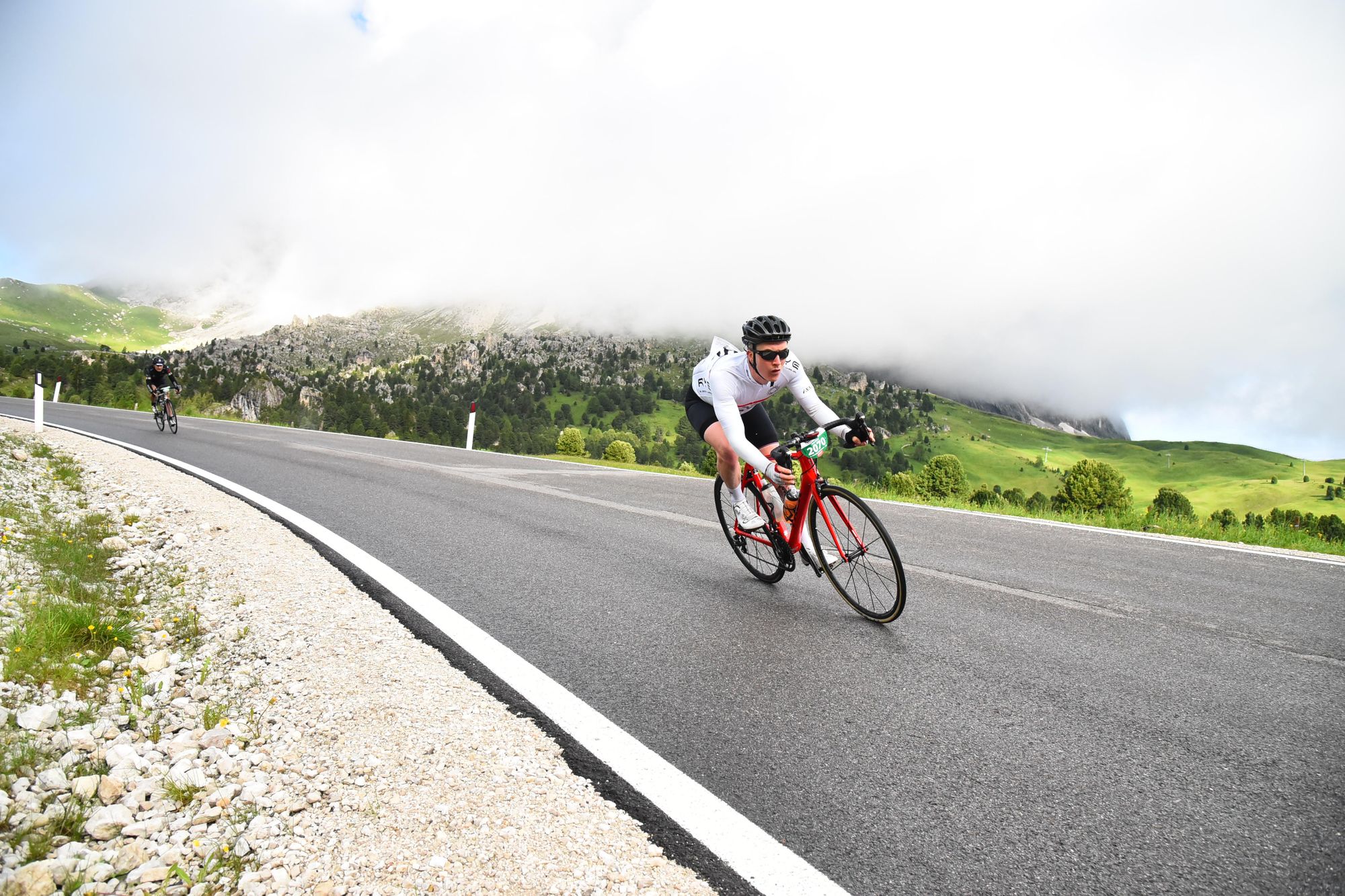