The True Cycling Otley Sportive promises to be a tough challenge for even the most accomplished of cyclists… BUT, with good preparation you can achieve a rate of ‘smiles per miles’ you’ve never experience before, with the added bonus of riding on the same roads as the UCI Road World Championships and the Tour de Yorkshire!

Starting in the quiet market town of Otley, within 5 minutes you’re out of the town and into country lanes. The first 30 minutes of the ride features a handful of short kickers to get the heart pumping and warm up your legs for the challenges to come. The country lanes do have a few patches of loose gravel, so bringing a well packed saddle bag with tubes and tyre levers is a must.

The first half of the route may not throw up any daunting challenges itself, it could be the period that makes it a memorable day out for the wrong reasons!

The first half of the route is characterised by two defining features: short sharp climbs, that put just a little bit of a burn into your legs, and an endless string of country lanes and quiet villages. The roads and scenery are fantastic but are nothing compared to what you will experience in the second half. Whilst the first half of the route may not throw up any daunting challenges itself, it could be the period that makes it a memorable day out for the wrong reasons!

The second half of the route features two challenging climbs: Trapping Hill and Greenhow Hill, with the latter being a tough climb for even the most accomplished cyclists. Trapping Hill is a challenging climb, peaking out at 13% in the first half, before a period of flat and short downhill. The downhill allows you to pick up some well-needed speed before a final steep climb to the crest. The final kilometer peaks out at a savage 19% for a brief period, before easing off towards the peak. And when you reach the top and get your breath back, it all becomes worth it. You’re greeted with a sensational view of the Yorkshire Dales and suddenly remember just why you love cycling!

Reaching the foot of Greenhow Hill and still feeling strong should be a key goal for all riders.

You then begin your descent down into Lofthouse and start heading towards Pateley Bridge. The descent to Lofthouse begins quite fast, but take care as the road narrows quickly, with a handful of tight and steep turns. After the descent, the rolling road meanders along a beautiful reservoir, giving you an opportunity to refuel and rehydrate ahead of the final major challenge. Reaching the foot of Greenhow Hill and still feeling strong should be a key goal for all riders. Arrive at the foot of the climb having neglected your fueling and you will suffer! The climb rises sharply several times with a few periods of brief respite but peaking at a gradient of 23% right at the start, and averaging 9% over 2.5km, it’s a tough climb! For those of you who fancy racing the pros, riders in the 2019 Tour de Yorkshire summited the climb in as a little as 7.5 minutes!

Once again, you reach the summit, and you reap the rewards! More breathtaking views of the Yorkshire Dales! You begin your descent and start heading down towards Bolton Abbey, Ilkley and eventually Otley. The final 30km once again feature a generous handful of short snappy kickers, to sap the remaining energy out of your legs. The ride finishes along a beautiful quiet ‘back-road’ between Ilkley and Otley. I used to call this road “my favourite road in the UK” but, honestly, after riding this route, any one of the roads could easily be my favourite!

Prepare well, and you will have one of the best days on a bike you have ever experienced! Here are our top 3 tops.

Bring your climbing legs – The first half of the route does not throw up too much of a challenge, but the long route throws up two challenging climbs in the final half. Practice riding hard climbs that are 10-15 mins long, after 60km of riding to build fatigue resistance.

Lube your chain! – quite simply, there is nothing more annoying, when you’re spinning through beautiful country lanes, than the creak of a dry chain!

Finally, after 5 years of cycling and having ridden all over the UK and some of Europe’s biggest cycling hotspots, I can honestly say that this ride was one of the most fun days I’ve spent on a bike!

Put simply, I'm a bit obsessed with physiology - how the body works during exercise, and how to make it faster through training and nutrition! And cycling is the perfect sport to fuel the obsession! For me, it all started in the Summer of 2014. Stage 2 of the Tour de France passed through my hometown of Huddersfield, West Yorkshire. I stood by the roadside for hours, not really knowing what I was expecting, and before I knew it, around 180 cyclists had flown past at 60kph and it was all over. But it piqued my interest. I watched every following stage on TV, and I was astonished at the speed the riders travelled and the pain they seemed to endure.

Later in the summer, I started cycling 'properly' and at the same time, I started studying Sport and Exercise Science. Everything I started to learn began to impact how I rode my bike. Fast forward 6 years, I've completed an MSc in Sports Physiology, I'm an avid road racer and cycling Performance Coach. The best part about it all? Having roads that have been raced on in the Tour de France, Tour de Yorkshire and UCI World Championships, right on my doorstep! 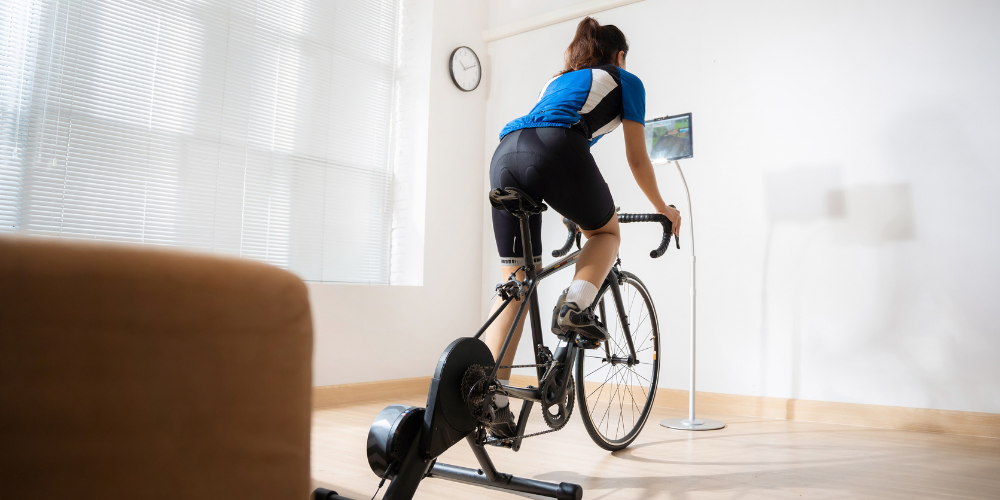 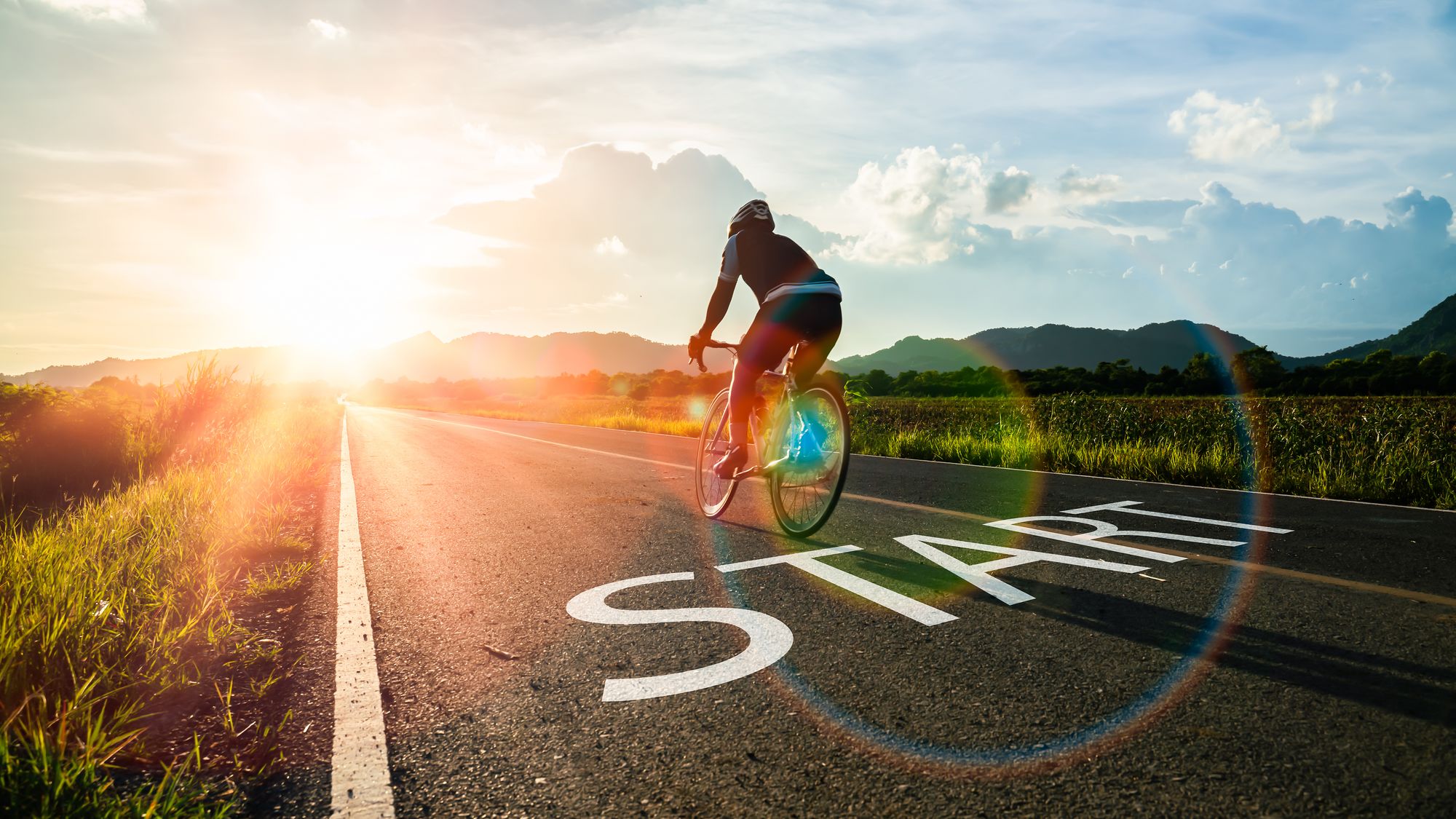 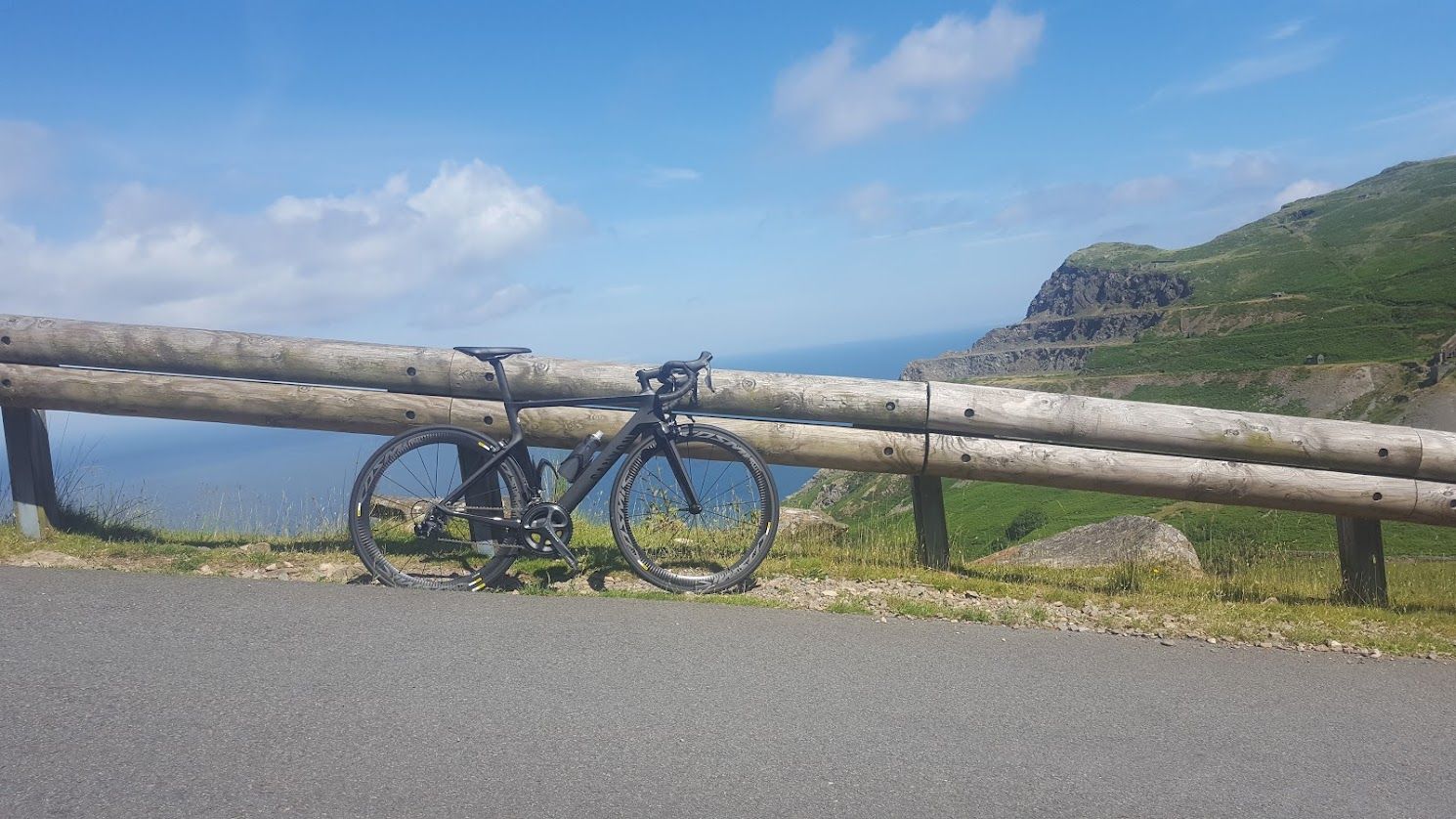