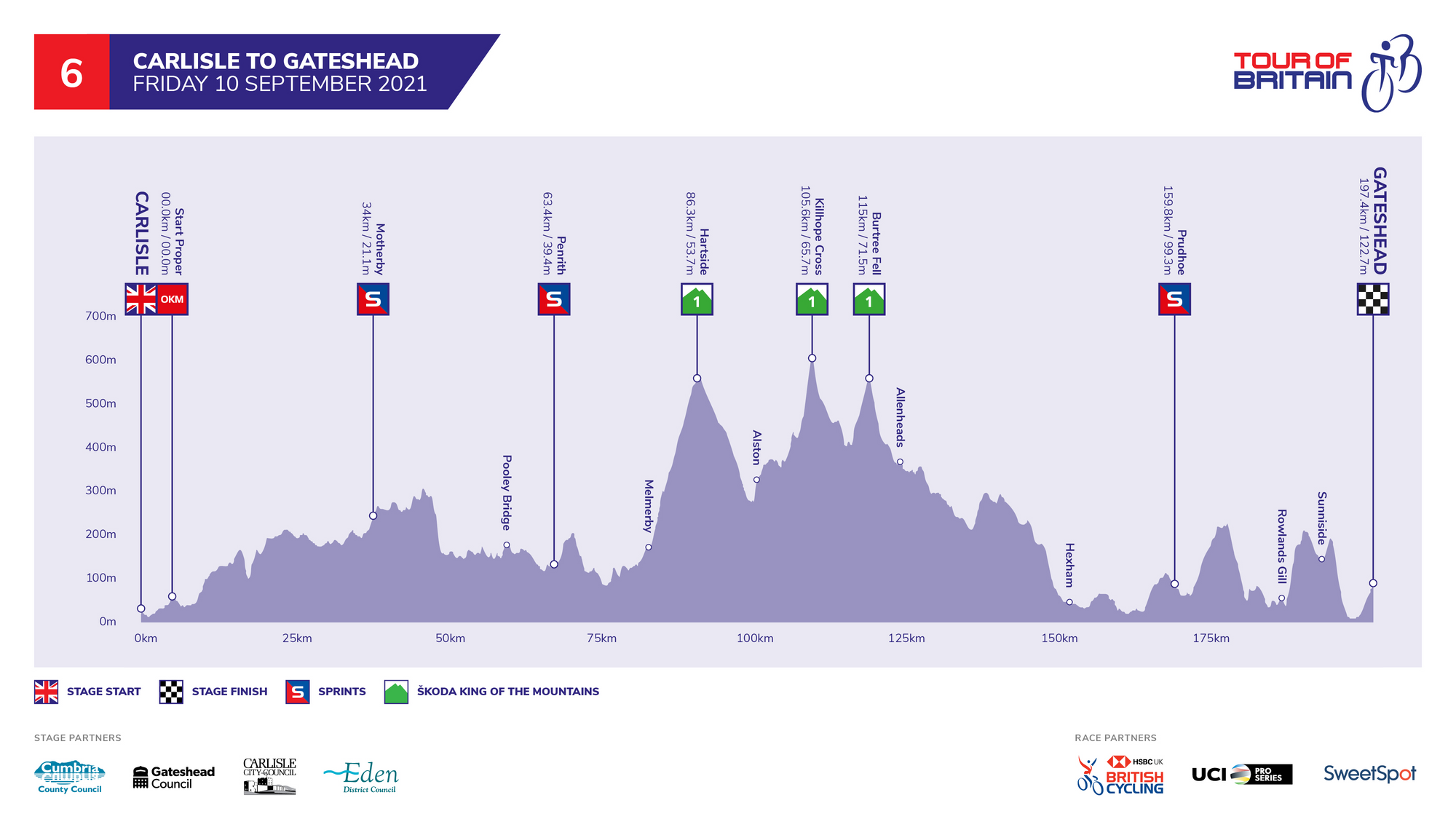 The young Brit Ethan Hayter out-sprinted Mark Cavendish and Giacomo Nizzolo to take the victory on stage five. By taking the win and the bonus seconds, Hayter retakes the overall race lead from Wout van Aert. Nizzolo of Team Qhubeka-NextHash finished second and Dan McLay from Team Arkea-Samsic finished third. After a big battle at the start of the day by many riders trying to get into the break, the last riders in the break were finally caught with 1.6 kilometres to go. The INEOS Grenadiers controlled the race all the way into the final corner that saw Owain Doull hit the deck which blocked many riders, including the race leader Wout van Aert.

Today the riders will face an uphill finish into Gateshead on stage six of the tour. Another hard day in the saddle for the peloton with three first category climbs close together. After an easier day yesterday, today's stage is equally as hard as the queen stage on Wednesday, with riders taking on a total of 198 kilometres with over 3000 meters of elevation gain. Today could be a day for breakaway men or another day for the GC contenders before the last two flatter stages.

Currently, there are seven riders in the breakaway, including Mark Cavendish and George Bennet. They are holding a 3-minute advantage over the peloton that is led by the INEOS Grenadiers. Can the breakaway make it all the way to the finishing line? 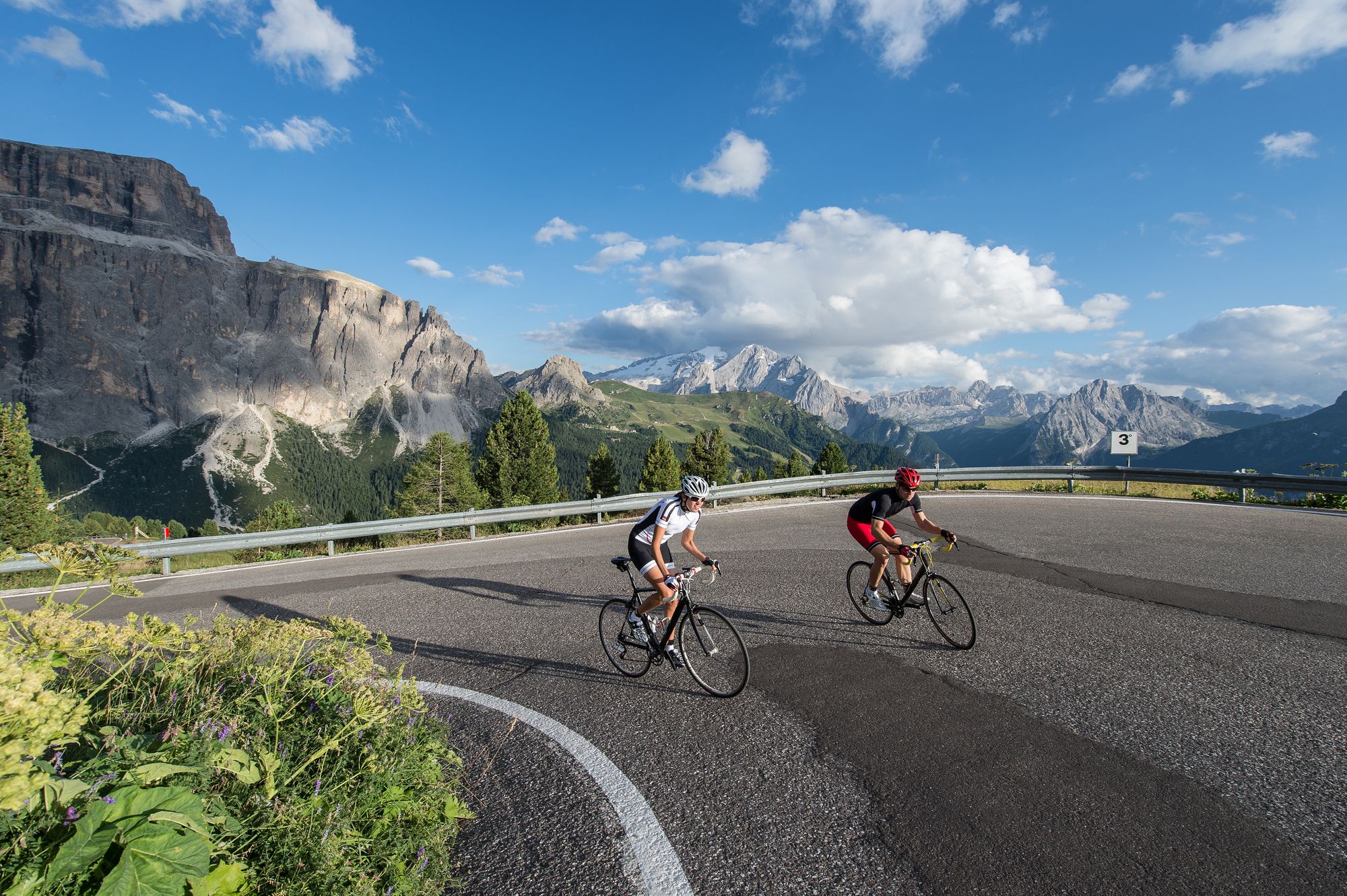